|LIFT EVERY VOICE AND SING 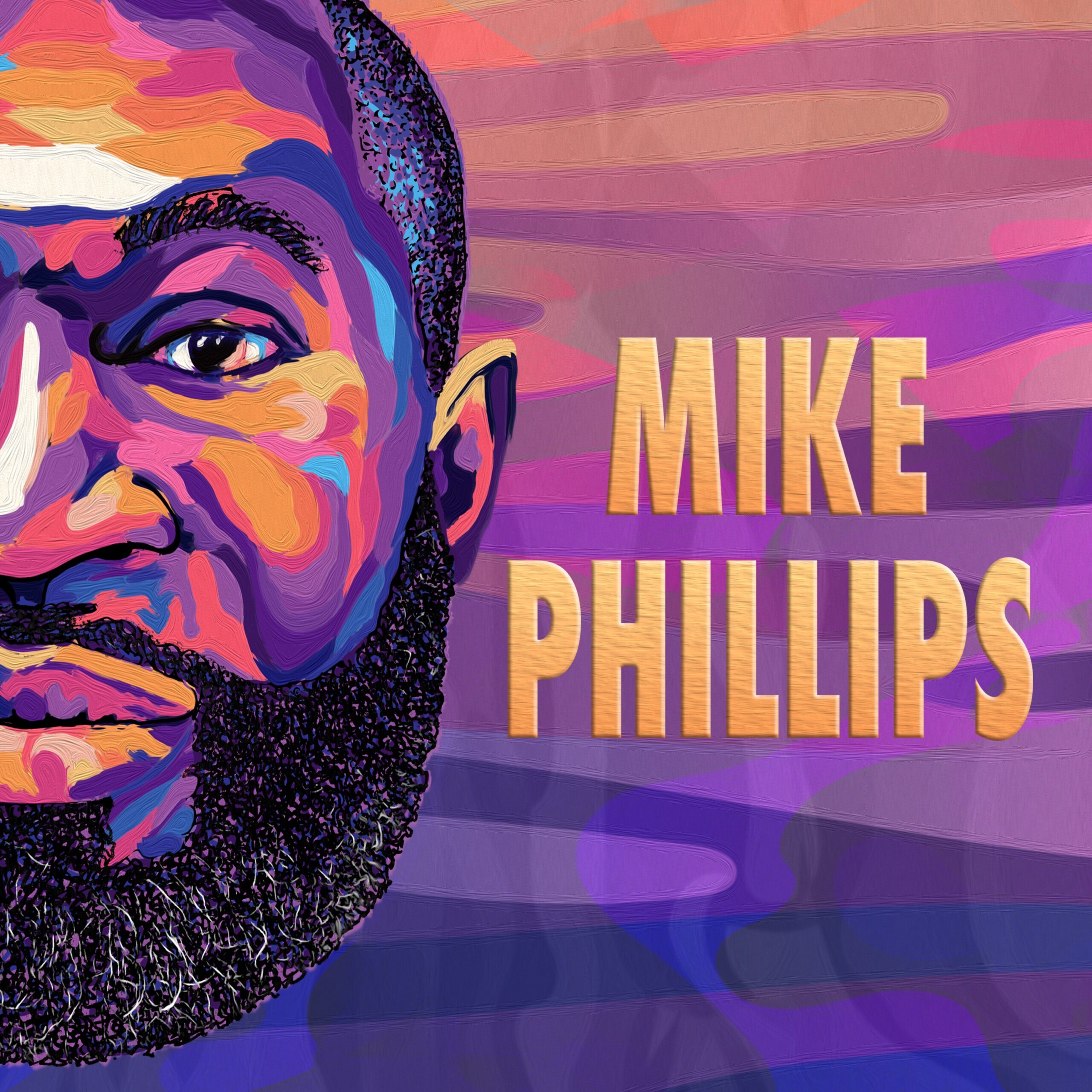 In celebration of Juneteenth becoming an official federal holiday...saxophonist Mike Phillips has released his rendition of the iconic song "Lift Every Voice And Sing" with The SRG-ILS Group. The song is released with a lyric video, driving the importance of the powerful words home. 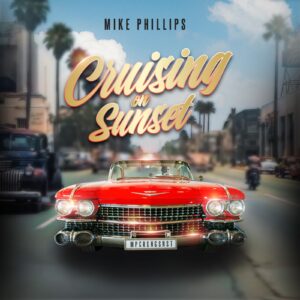 World renowned saxophonist Mike Phillips is back with the 2nd single “Cruisin’ On Sunset” from the self-titled album “Mike Phillips”. Like the first single “City Lights”, this song was also written by SRG/ILS CEO Claude Villani, and produced by Hamilton Hardin.

Mike Phillips is one of the most electrifying instrumentalists today, and is the first musician signed by Michael Jordan to the Nike Jordan Brand, home of the Air Jordan. Mike is the only musician in the world to have recorded and toured with the legendary "Big Three" of American soul and pop music: Michael Jackson, Prince, and Stevie Wonder, not only as a member of the band, but as a featured soloist.

LISTEN TO CRUISIN' ON SUNSET

|FLAVA IN YA EAR RADIO SHOW

Preparing food that is not only great tasting, but presented in an exquisite way is the job of a great culinary artist. Using various ingredients, they insert their creative talents & their visionary eye, coupled with the right dose of seasoning to execute a delightful dish that satisfies our palate. Saxophonist Mike Phillips utilizes those same creative gifts to curate a show full of amazing music seasoned with engaging stories, in depth interviews, fun facts and more. He takes us on a musical journey where we are sure to enjoy a potent, but perfect mix of music and news that quenches our insatiable hunger for great music. With over 20 years in the industry, Mike has a musical repertoire that allows him to help cultivate our love for music while enlightening us on our favorite artists.

Soulbounce - Mike Phillips Keeps It Moving Under The ‘City Lights’

For The Win (USA Today) - People loved this saxophone version of the national anthem, and so did a bald eagle 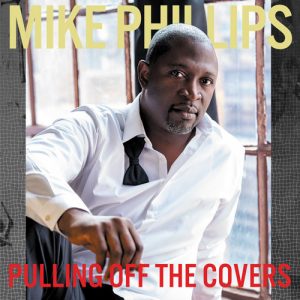 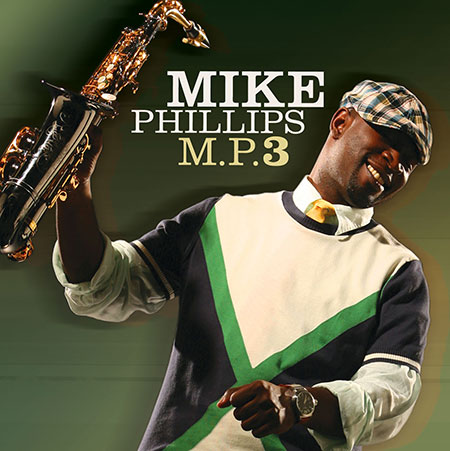 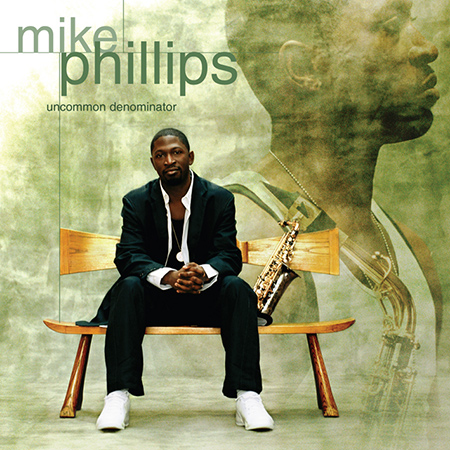 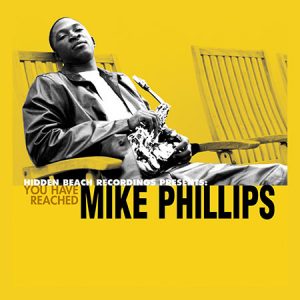